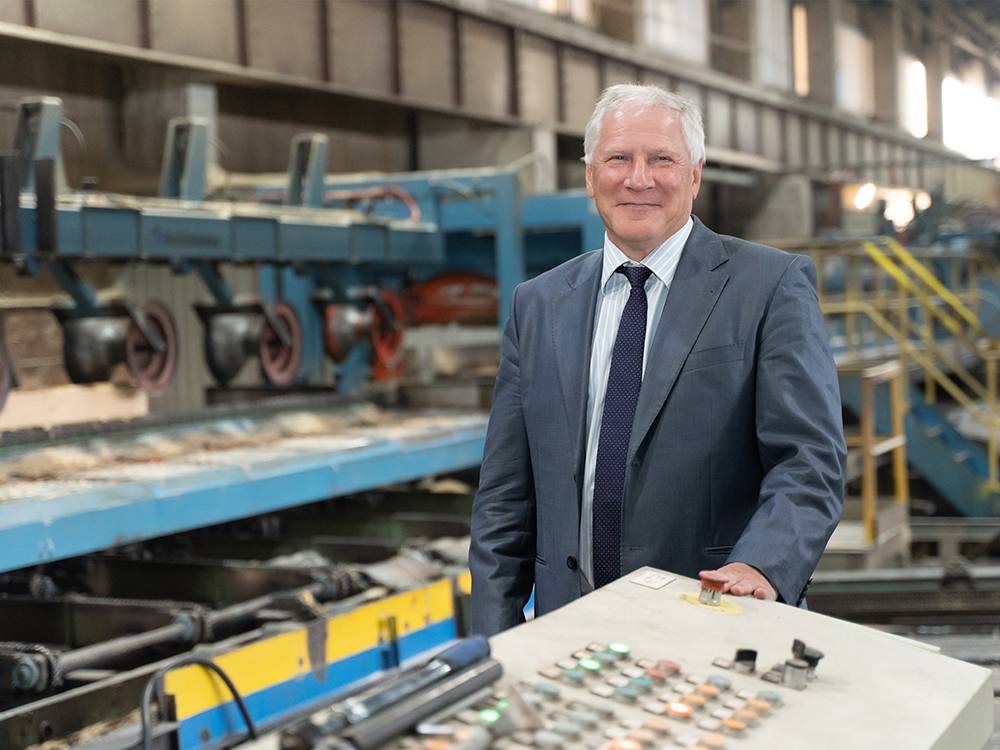 General Director of "Sevlespil" - Mikhail Magyi, who has made a distinguishing career in business and local politics. In 1986 he graduated from the Leningrad Technological Institute for the Pulp and Paper Industry. Between 1994 and 2002, Mikhail Magyi was CEO of OAO Syktyvkar Paper Mill, the biggest manufacturing plant in the region. Between 2005 and 2007, he held a seat as Deputy in the Komi Republic State Council (local legislative body).

Mikhail Magyi has been granted quite a number of national and republican awards. In 1995 Mr. Magyi was awarded the Medal of Zhukov. This award was followed by the Order of Service to the Motherland in 1998, and the Komi Republic Certificate of Marit in 1999; he also became an Honored Worker of Komi Republic.

Founded in 2002, our company has been enjoying dynamic growth since then, and at the moment, we have increased production output to reach 250 000 m³.

We wish you success and look forward to mutually beneficial cooperation.